According to a report in the Independent newspaper last month, the UK currently has the most prosperous economy of all major European countries.

A major contribution to this strength is made by the transport of goods both within the UK itself and to and from the UK and Europe. At any one time, therefore, there is a considerable volume of goods in transit – which is simply a reference to the volume of goods being transported from one place to another.

Whilst those goods are being transported from one place to another there is a risk that they may be lost, stolen, damaged or delayed in their delivery. To provide protection against such risks there is Goods is Transit insurance – which you may also see described as GIT insurance.

Typically, this kind of insurance may be more complicated than it may first appear and is therefore commonly provided by specialist insurers and brokers – such as those of us here at QI InsuranceBrokers.

What does it cover?

The principal purpose of GIT insurance is to protect against the main risks already mentioned – loss, damage, theft or late delivery. If you are carrying your own goods, that protection is clearly relevant to your safeguarding your own property; if you are the haulage contractor for someone else’s goods, your customer has every right to expect you to safeguard the goods and may claim compensation if they are stolen, lost, damaged or delivered unreasonably late.

Without the protection of Goods in Transit Insurance, you and your business may therefore face considerable financial loss.

As with all types of insurance, the protection of Goods in Transit depends on the risks involved and assessed by the insurer. Some goods, therefore, may be considered a particular risk – because of their attraction to thieves – and the insurance may attract higher premiums or special conditions, such as the carrying vehicle never being left unattended.

Examples of such higher risk freight may be wines and spirits, computers and other sought-after electrical gadgets such as smartphones.

In order to maintain valid insurance cover, your insurer may expect you to take all reasonable steps to mitigate the risk of any theft – by fitting security alarms and immobilisers, for example – loss, damage or late delivery of the goods in transit.

Just as there are special official rules and regulations on the carriage of certain hazardous or dangerous goods, so insurers are likely to assess a greater risk of those goods in transit and attach specific conditions or increased premiums.

As mentioned in the opening paragraph, the UK is one of the strongest performing economies and this may be attributed in large part to its trade with the rest of Europe. If you are hoping to participate in that burgeoning economy by the carriage of goods to and from the continent, you are likely to want to make sure that your Goods in Transit insurance also gives both domestic and European cover.

What else do I need?

For more information or a quotation for this type of cover, please Contact Us, call 01702 560230 or email us at info@qiinsurance.co.uk 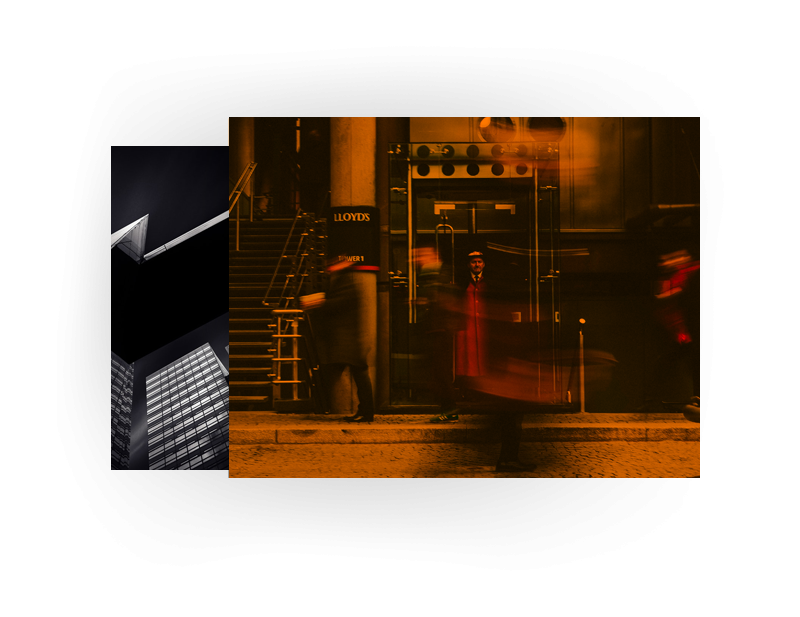